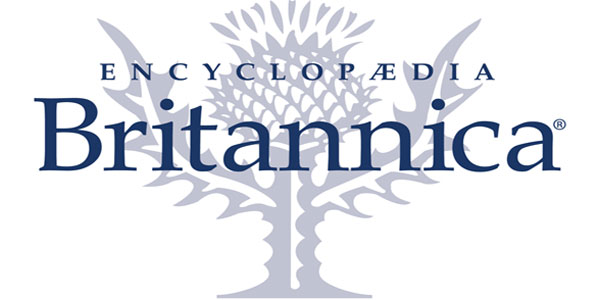 “We are thrilled to use our expertise in creating electronic children’s books in partnership with Encyclopaedia Britannica,” said Jack Alexander, CEO, Phoenix International Publications. “We are committed to enlightening, educating, and engaging children with our innovative, interactive products.”

The first product, Britannica Interactive Animal Library, is now available at leading retailers including Costco, Costco Canada, and Toys ‘R’ Us. The Britannica Kids Interactive Animal Library is an 8-book boxed set, complete with the following titles: Tooth & Claw, Reptiles, Birds, Bugs, Extinct Animals, Amazing Mammals, Sea Animals, and Hoof & Horns. Each book is made up of interesting facts and questions and includes vivid photos and illustrations about a number of captivating animals. The set includes an interactive pen that lights up and provides audio answers to the quiz at the end of each section.

This entry was posted on Dec 1, 2014inClients, Education, Licensing, Toys